Comprehensive manual testing of an order management system can be tedious and time consuming.

Testing is especially challenging when there are custom workflows. If not automated, comprehensive testing can require one or more resources to be completely devoted to performing test cases and manually verifying output. Accuracy can be difficult to ensure under these circumstances due to the number of test iterations that need to be correctly executed and tracked.

“Trade automation is a complex process, it was extreemly rewarding to implement such a solution”

Automation allowed us to test much more frequently. 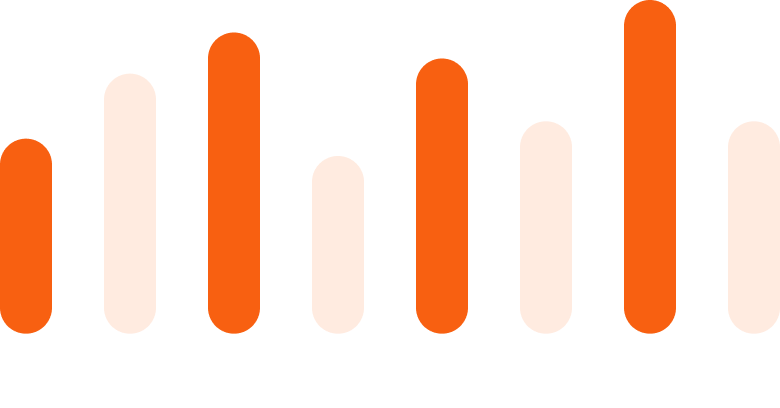 It also allowed us to focus on new features while the system regression tested the old.

Automating testing freed the client’s resources to work on other projects and significantly increased the confidence in and speed of deployments. Comprehensive regression testing, which previously took multiple days and tens of thousands of dollars, is now completed in less than an hour and at a fraction of the cost. The accuracy, reporting, and transparency of testing operations also increased significantly. Each test was automatically tracked with a success or failure status. At the end of a test run, a chart was generated showing the aggregated results.

“It was amazing to see how efficient automation was for our testing and deployment process.”